Welcome to my site. It’s designed to promote history as a subject and, in particular, provide me with a forum to put forward some of my own ideas on the subject.  On Windows Live from July 2007, the blog migrated to WordPress at the beginning of October 2010.  It had already had over 140,000 hits by that time.  The link below gives a brief introduction to the blog

I taught for thirty-four years and was, until I retired in 2006, Head of History and Citizenship at Manshead School.   During my career, I played an active role in developing the learning and teaching of the subject and was review-editor of Teaching History during the 1980s and joint-editor during the 1990s. I was one of the first Honorary Fellows of The Historical Association and in July 2013 was elected as a Fellow of the Royal Historical Society. 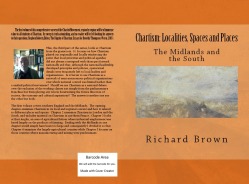 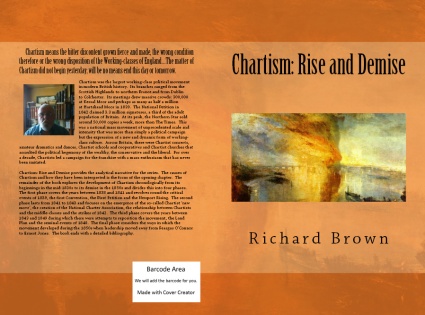 My first book was published in 1980, three years after a first article on computing and history. In the intervening years, I have published forty books, over 50 articles on history and teaching history, have written radio and television programmes and acted as an editor for two Cambridge University Press series–Perspectives in History and Topics in History–and was part of the research team of the Teaching of History Project 1985-1987.   My Three Rebellions: Canada 1837-1838, South Wales 1839 and Victoria, Australia 1854 was published early in 2010. Famine, Fenians and Freedom 1840-1882 was published in November 2011 and a broader study called Resistance and Rebellion in the British Empire, 1600-1980 completes my trilogy on colonial resistance to the British Empire and was published in December 2012. The Rebellion Trilogy is considered in greater detail on my website and on a podcast

In addition to the Rebellion Trilogy,  I have published two volumes on Rebellion in Canada, 1837-1885, two similar volumes on Settler Australia, 1780-1880 and ‘A Peaceable Kingdom’, a volume of essays on nineteenth century Canada. 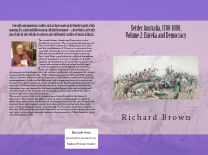 My Kindle series on Nineteenth Century British Society consists of: Economy, Population and Transport, Work, Health and Poverty, Education, Crime and Leisure, Class and Religion and Government.  The five volumes have been brought together in Society under Pressure: Britain 1830-1914, a cheaper alternative to purchasing all five.  These books were extended into Coping with Change: British Society, 1780-1914 published in 2013.  A supplementary volume, Sex, Work and Politics: Women in Britain 1830-1918 was published in May 2012 and as a second and extended edition–Sex, Work and Politics: Women in Britain 1780-1945–in August 2014.  I have recently completed a six volume study on Chartism and new editions of the three original volumes of the Rebellion Quartet. 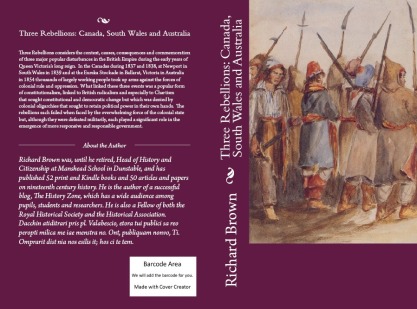 I trained as a medievalist and have maintained my interest in medieval history with new translations of the twelfth-century Life of Louis the Fat and of eleventh-century lives of Robert Guiscard and Roger I of Sicily. 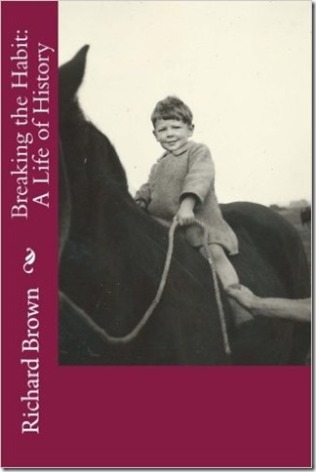 My most recent book is People and Places: Britain 1780-1950, a collection of essays on economic change, Edward Thompson, the Romantics and George Orwell and extensive studies of nineteenth century Dunstable.

To view and purchase any of my books click on the following link.